The energy of this week's guest speaks volumes about his passion. Mkhilo beats is both and artist and producer who joins us this week! He gives us the insight into how to tap into various markets that are outside of our genre!

Check out our site for more information on him! 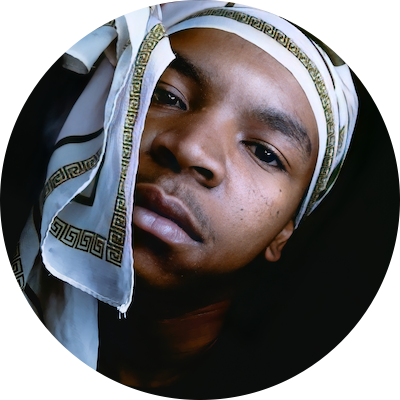 Now a renowned international DJ, producer, songwriter, and founder of Supreme World Empire, Kabelo Matoane also known as Mkhilo Beatz was born and raised in Aliwal North, Eastern Cape where he grew up exposed to a variety of musical genres, which would ignite his passion and interest in music. By the age of 13, he had already written his first song and was learning how to produce music and DJ.

His first commercial release "I'm Supreme" (2018) was received well among music taste makers, however, it was the follow-up single "Izinja Zami" that took Mkhilo Beatz's brand viral. In just a month the single racked up hundreds of photo challenge submissions, which eventually earned Mkhilo Beatz 20 000+ downloads on Datafile Host.

In the summer of 2019 Mkhilo Beatz collaborated with South African superstar MA-E, where he produced the single "The Ride". During that same time, he then also collaborated with popular TV soapie Love & Hip Hop Atlanta for a music licencing deal.

"The Calling" two track EP, took Mkhilo Beatz to a whole new level. Released in 2020, "The Calling" got featured in EDM JOY, Consequences Of Sound, Amazing Radio(UK) and BBC Radio 1.

Mkhilo Beatz's versatility and his ability to deliver ingenuity in his sound continue to set him apart. He has played for a variety of crowds and continues to blend and mix EDM, Trap, Hip Hop, Dubsteb, RnB/Soul and the genres in between. Mkhilo Beatz's tracks are in regular rotation on international radio stations, featuring in the playlists of DJ's like DJ Snake, Skrillex, Martin Garrix, Diplo, DJ Vigilante, David Guetta and many others.

Currently a Johannesburg resident, Mkhilo Beatz continues to write and produce songs for film/TV, artists projects and his own personal projects. Mkhilo Beatz is clearly one to watch out for, his sound, business savvy, and distinct branding definitely up the ante. He is a game changer 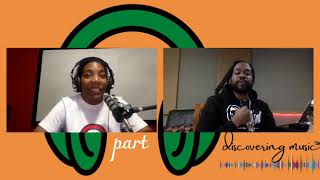 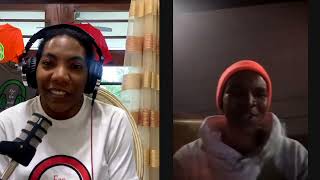 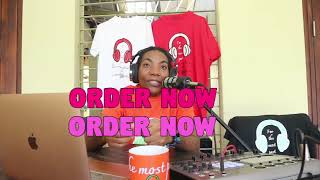 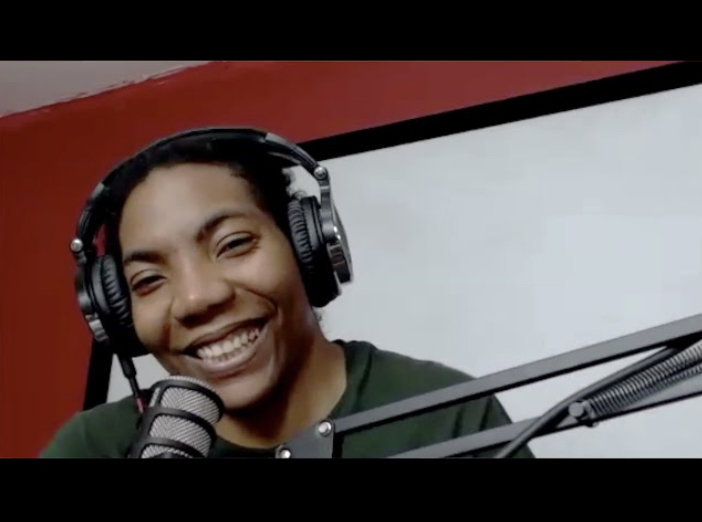 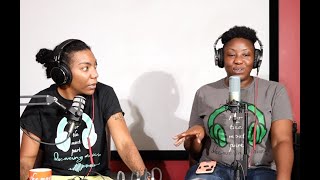 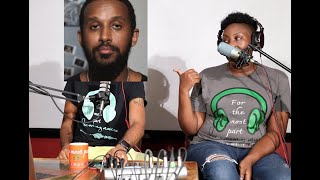 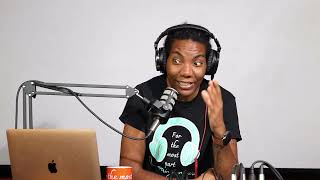 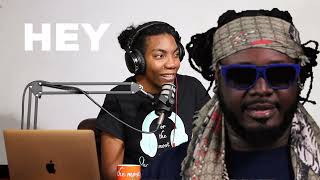 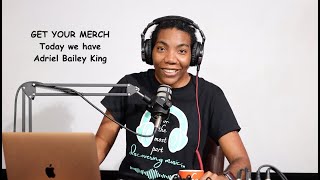 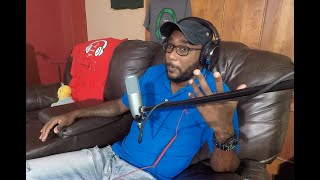 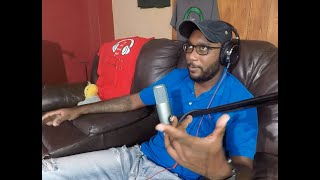 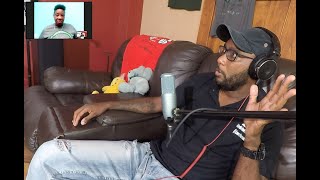 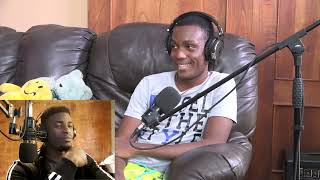 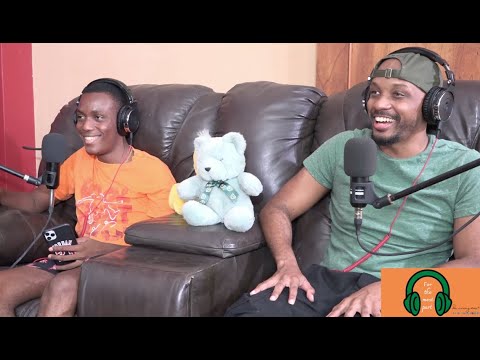 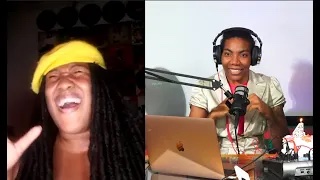 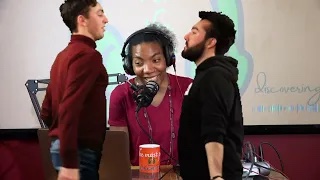 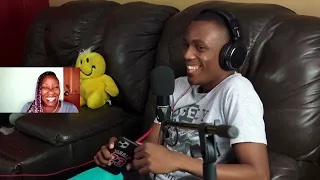 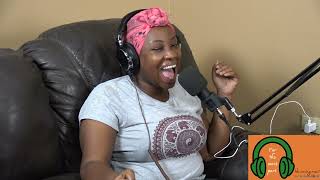 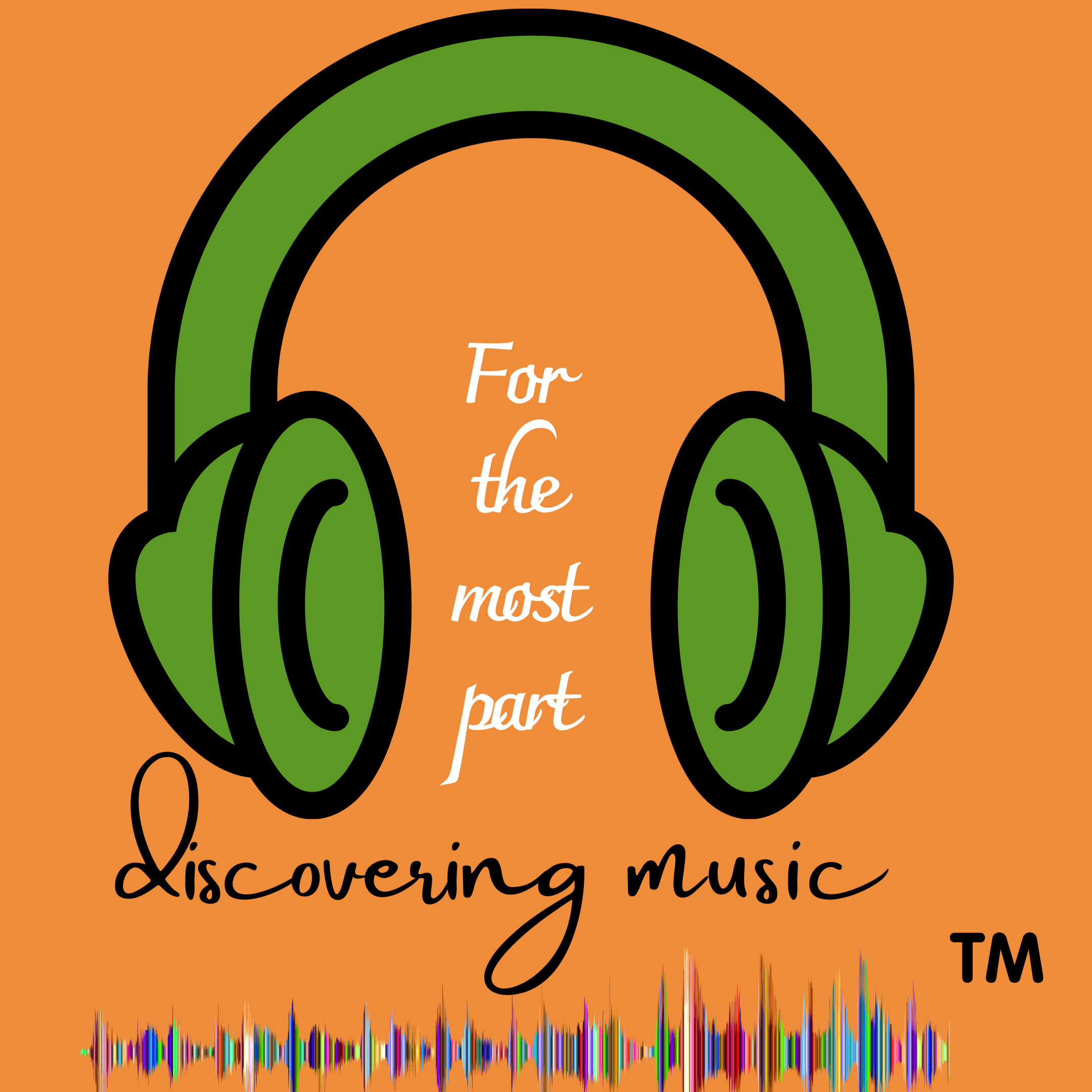