Twenty years ago, on the very 9/11 that forever changed the world, the movie and the soundtrack "Glitter"  by Mariah Carey were released at the same time. No-one could have anticipated the unfortunate events that occurred that day. "Glitter", a forgotten gem, remained unspoken of by the legend herself until 2018, when her fans had embarked on an entire movement to get #JusticeforGlitter. So said so done, the album went to number one on iTunes and Spotify.

Our founder, Kemi, has been following Mariah ever since she was little girl, and the "Glitter album has been played a vital role in who she is as a musician.

"In 2003, we moved to Azerbaijan, where I got my first glimpse of an international school. It was this trip to Azerbaijan where I learned two songs on piano (just the melody to be exact) and those songs were “Lead the Way” and “Never Too Far”. Though I was playing Rock n Roll (ACDC and Metallica) I’ve always thanked Mariah and the supposed album flop for being the reason I learned to sing and wanted to learn more vivid compositions on guitar."

Her story on this episode is an interesting one as she braves unlocking her history with this album and what it means for her.


Note - The Loverboy that was released on the official Glitter album was not the original version. There are speculations  "sampling" to which only the fans can theorise the circumstances, since Ms. Carey herself doesn't really speak on the issue. So here is the original version: Loverboy (Original - Firecracker Version)


Thank you to our sponsors!
@janberrywrites | Roger Baptiste 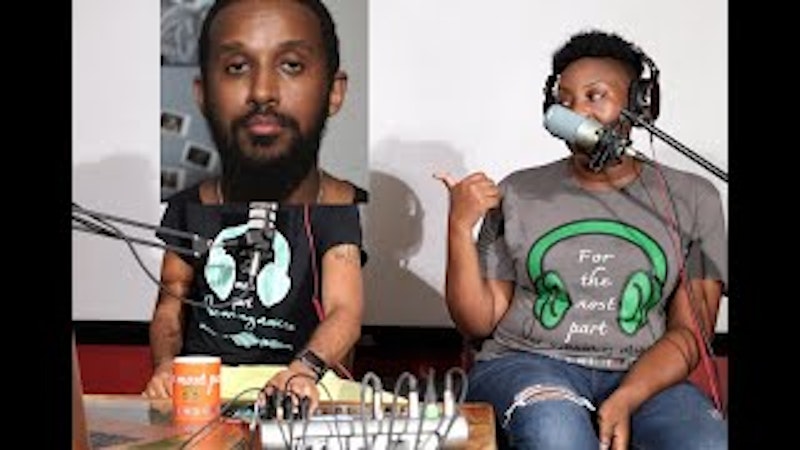 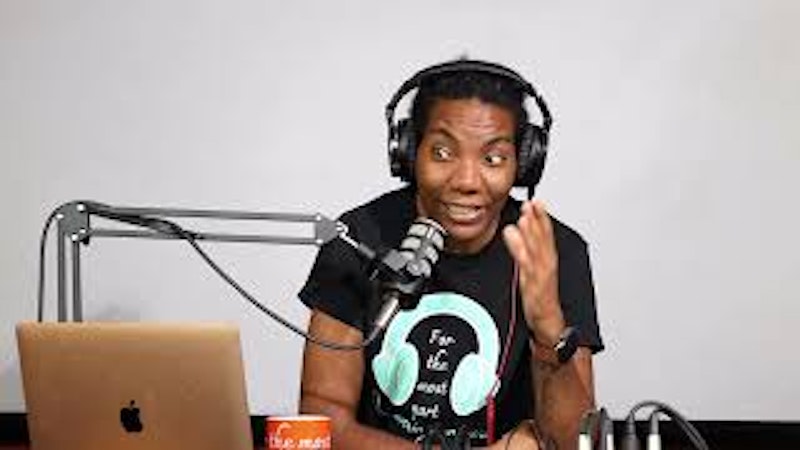 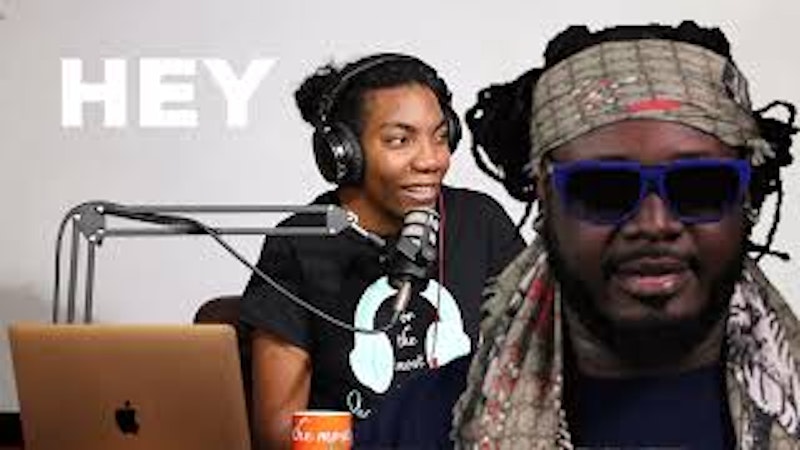 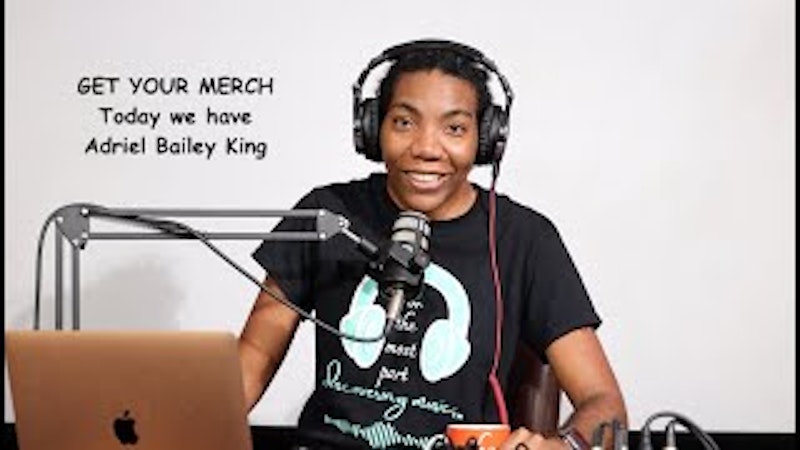 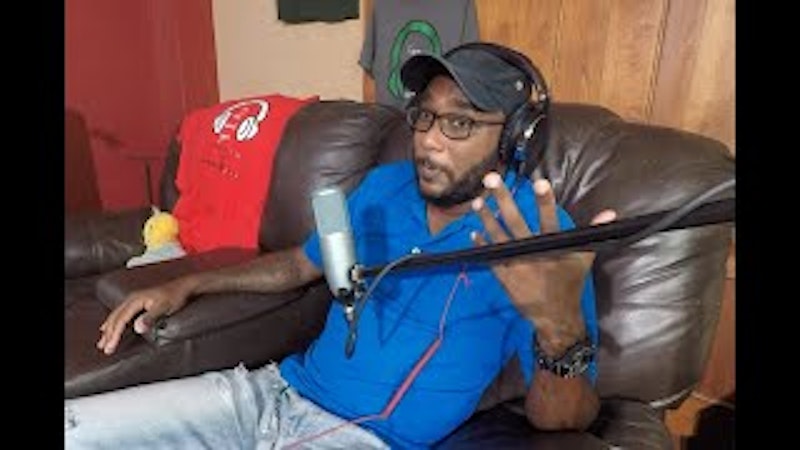 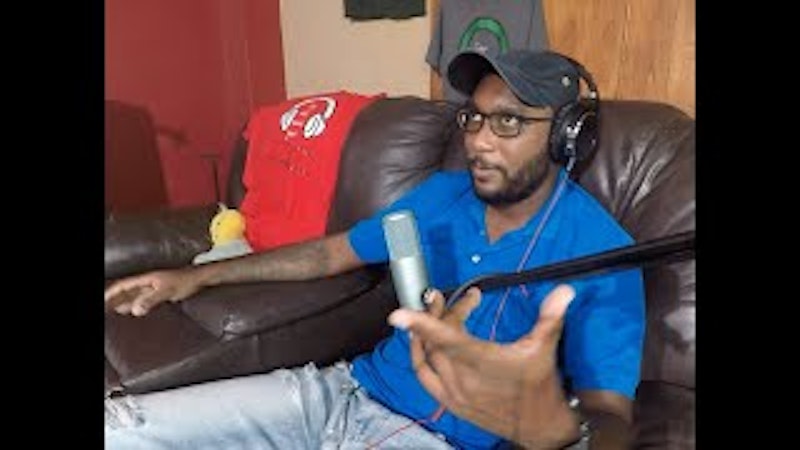 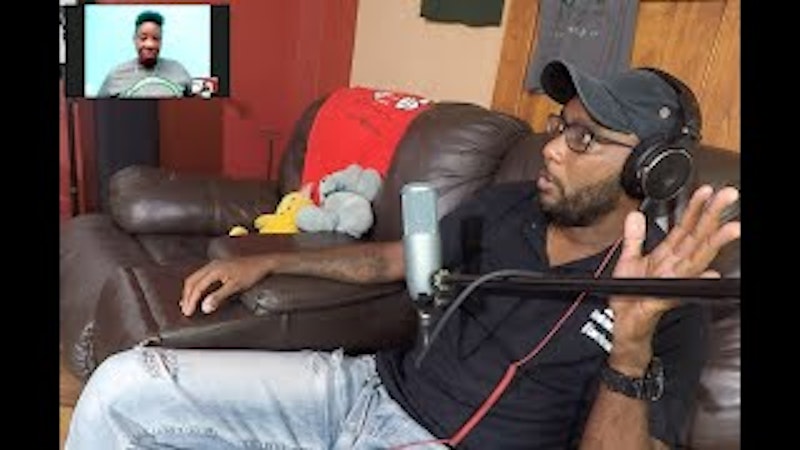 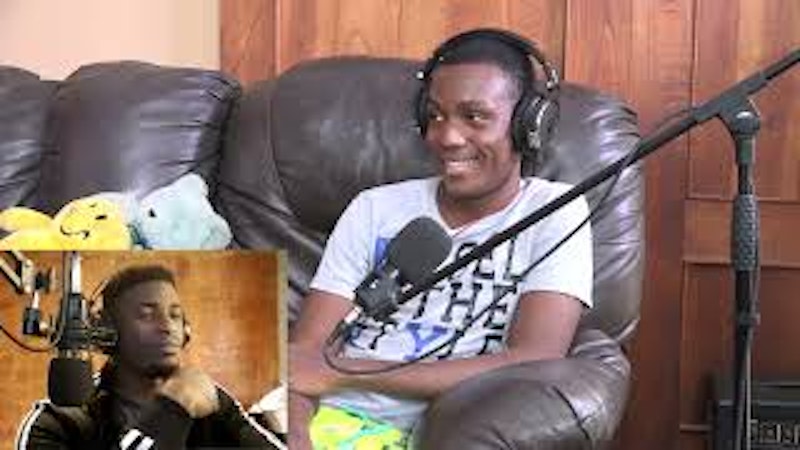 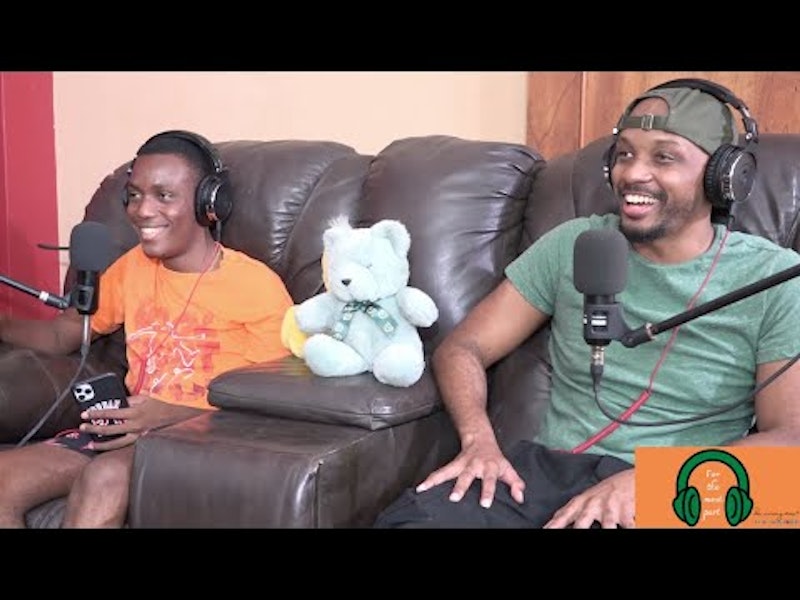 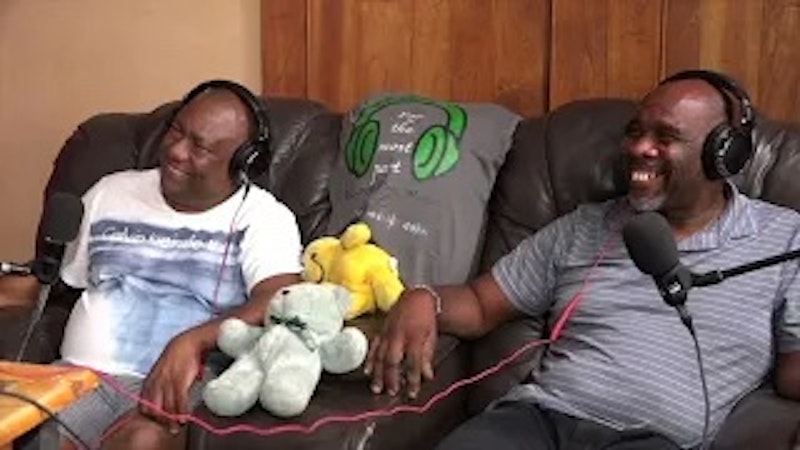 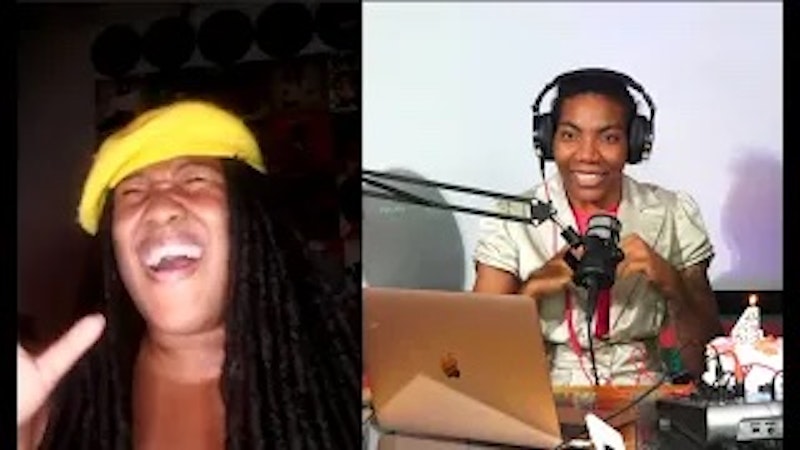 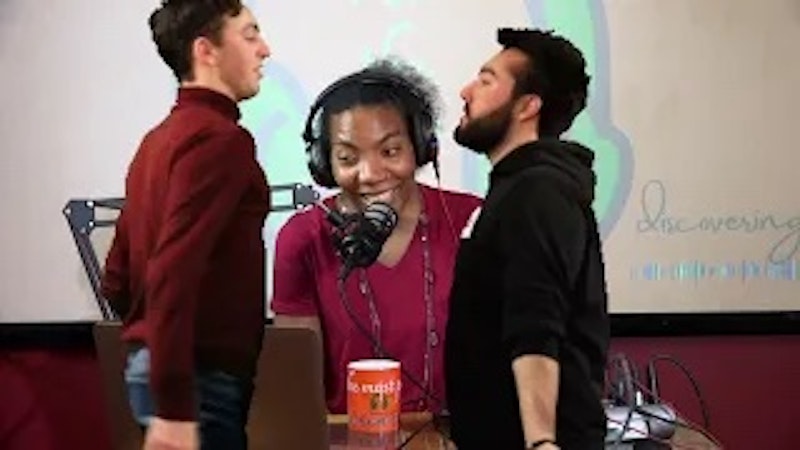 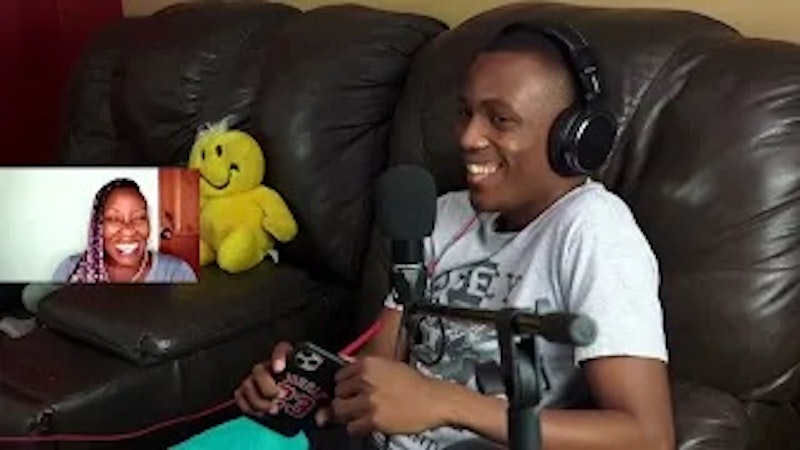 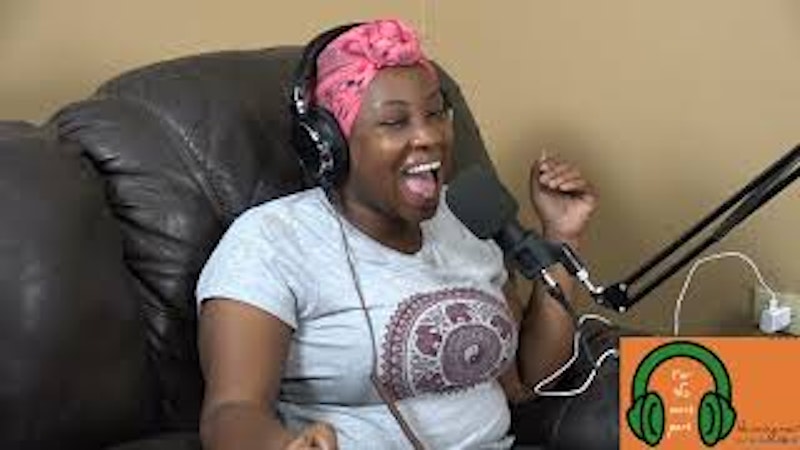