Tevin Isaacs is a young, promising entrepeneur. His goal is to get artists' content up to scratch and well-known. We sit down with Tevin and look into the future goals of Skyian Nation. Tevin also presents us with artistes who have partnered with Skyian Nation to expand their reach and content:

For the Most Part Tech Team:

For the Most Part

That was a spectacular interview between Kemi and Tevin Isaac of Skyian Nation.

You’re probably asking yourself what in the world is Skyian Nation. Well...ponder no more.

Skyian Nation (which means all about foundations)  is an artist development business that focuses solely on the needs of the artist.-the creative. Such needs that are addressed include Social Media Management, artist development, and graphic work.

Tevin and his business partner, Keith Commoner started off by dipping their toe in the pool of Event Management with their first event being ‘Beach Day’. This was Tevin’s first event but Keith was quite experienced in managing events. He has held quite a few parties at THE Fifth Elements, so he showed Tevin the ropes. And voila ‘Beach Day’ rolled out successfully and it was as fun as the name suggests, it was all about the music artists and was a hit-pun intended HAHA.

But seriously, Skyian Nation deals with creatives of varying fields i.e it’s not just about music. They work with painters, authors, basically creatives in general.  In the subsequent events such as ‘Sip Eat and Learn’ Tevin catered specifically to the ladies by showcasing the talents of beauticians. Tevin offered a package that included tea (fancy huh), food, and the greatest gift of all...knowledge.

Believe it or not, Tevin’s musical interest is rooted in Best Village. His mum even had her own dance group called N’belese Creativity of the Arts (Sangre Grande). Jah Jah, who is well known in the world of Best Village, taught him how to play drums.

At the moment Skyian Nation works with three producers and has two artists(independents), they themselves don’t actually produce music, they are about artist development. The artists have access to the services offered by Skyian Nation i.e social media management, graphic work, etc. We heard music from those two artists today. Da Maverick brought us ‘If you only knew’ and Always Kreative sang ‘Grateful’-I definitely smell a hit in the air.

There’s one common issue that’s been echoed in the world of music and that is the reluctance of people to spend their money to show their support.

With that being said… how can you show your support?

You can tell a friend

You can check out Tevin at:

Our most recent episodes to wrap up Season 2! 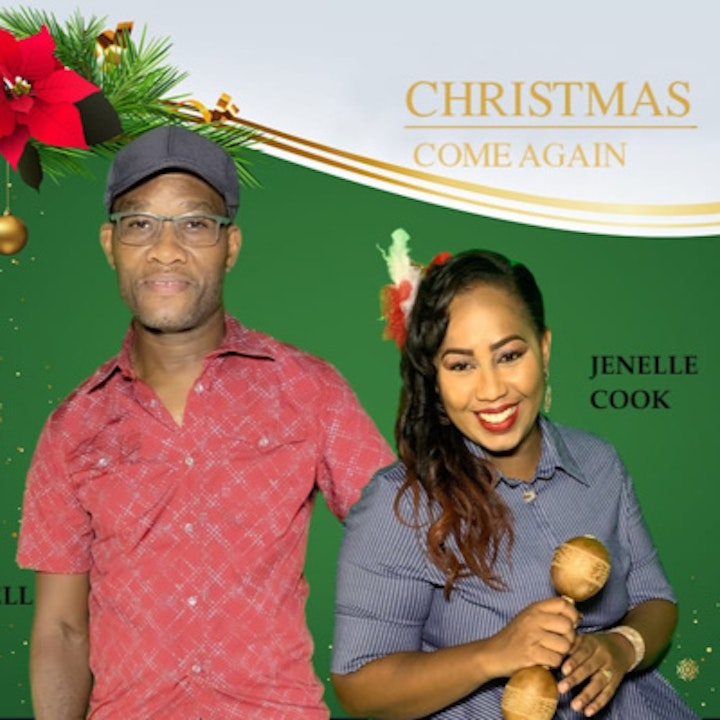 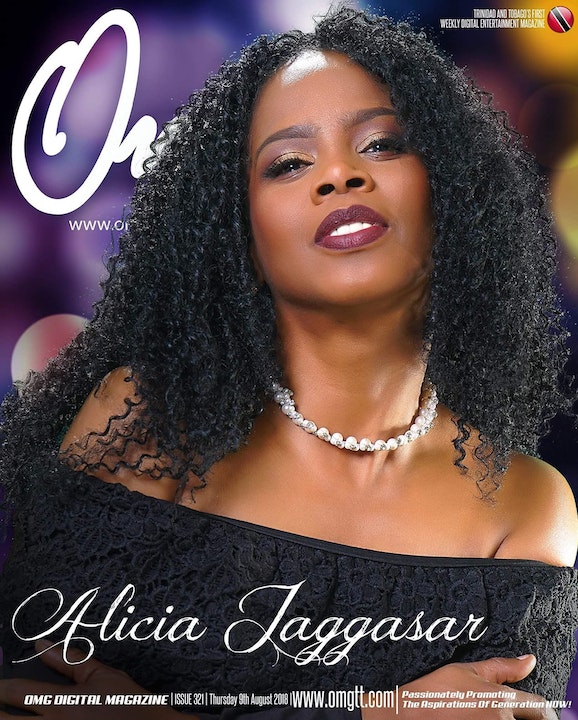 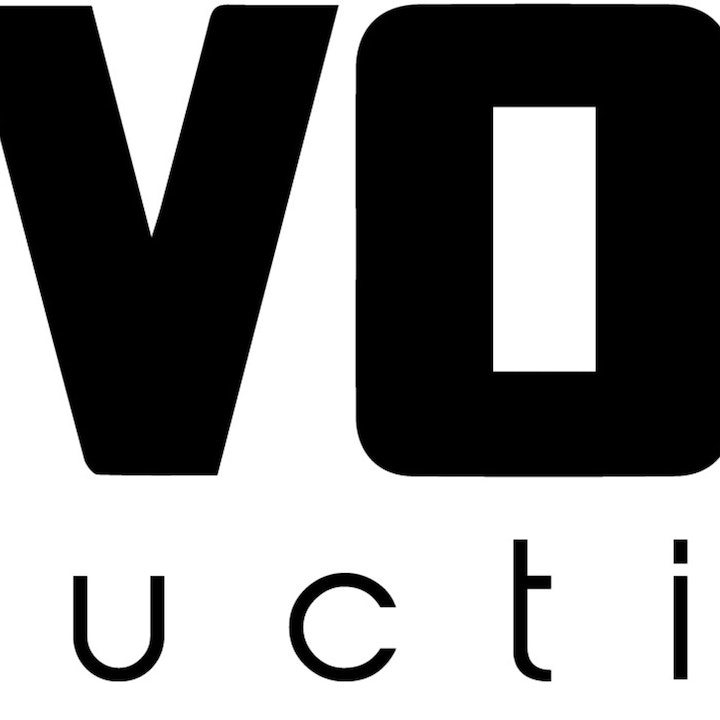 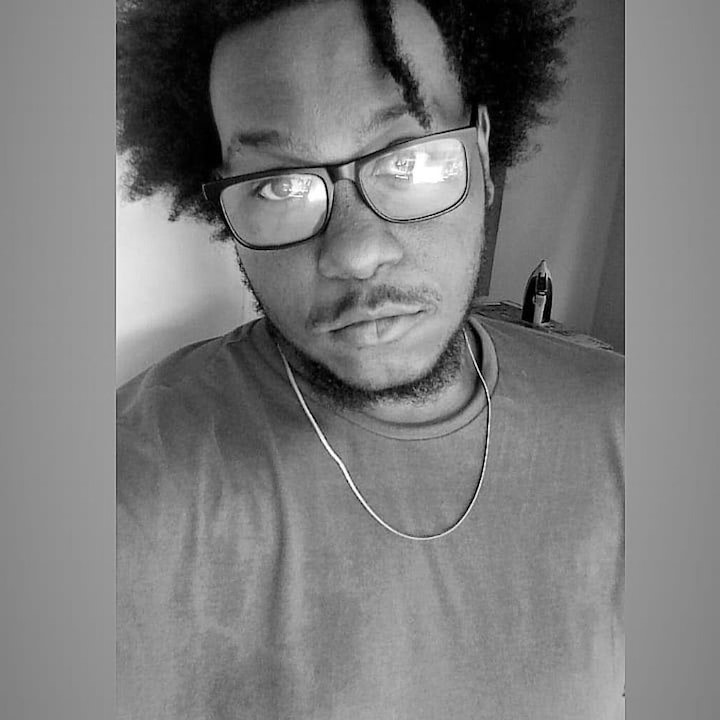