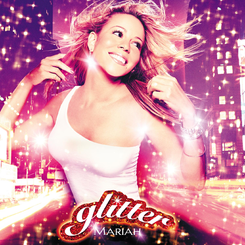 Recently, we did an episode about Mariah Carey's Glitter. Glitter is a 2001 film starring our queen, Mariah Carey, and US rapper Da Brat. Set in 1983, it tells the story of Billie Frank, an aspiring singer and club dancer as she struggles between choosing love and a successful music career. The film premiered in American movie theatres on September 21, 2001, and grossed a disappointing $5.3 million worldwide. The movie’s soundtrack, also titled Glitter, is Mariah’s eighth studio solo album and dropped on September 11th, 2021. It included a few new ballads and a number of dance songs with a lively, post-disco era vibe. And by post-disco era vibe, we’re not joking - the lead track features an edgy sample from Cameo’s Candy. There’s also a cover of Cherelle’s 1984 single, "I Didn’t Mean To Turn You On". Let’s not forget the artfully remastered, "Last Night A DJ Saved My Life."

The film was considered a flop. Its unfortunate release right after the events of September 11th was, well, unfortunate. The film was, indeed, a creative failure due to its poor interpretation of the 1980s aesthetic, weak acting, and cliched storyline. Fade In Magazine called it “one of the worst vanity projects of all time,” and Felix Vasquez wrote: “Mariah Carey has proven herself a great singer, and she’s gorgeous, but “Glitter” is just a horrific vanity piece. The sheer amateur writing, acting, and directing make “Glitter” yet another disastrous vanity vehicle that brings down Carey and everyone starring.”

Glitter fetched just two million sales worldwide, while its predecessor, Rainbow, sold over eight million copies worldwide. Like the film, the album received its fair share of negative reviews. Slant Magazine writes, “Carey’s edgier tracks are inundated with so many guest artists that her sound ultimately becomes muddled; her pop tunes are so formulaic that it’s difficult to distinguish one from the next.” According to Stephen Thomas Erlewine, “she sinks into gormless ballads, covers of early-'80s funk tunes that sound exactly like the originals, hip-hop funk that plays plastic and stiff."

The film may be an “ill-conceived project” as Vulture puts it, but the soundtrack is a masterpiece. Fans of Mariah’s thick, heady ballads fell in love with "Never Too Far," a touching tribute to a lost loved one:

"A place in time

Still belongs to us

Stays preserved in my mind

In the memories there is solace

Never too far away

One bit of yesterday

'Cause I have learned that

Nobody can take your place

Though we can never be

I'll keep you close to me

"Never Too Far" has appropriately climactic moments and a message that resonates very deeply. In fact, one Variety writer, while reflecting on the events of 9/11 writes: “As Carey herself sings, while an experience may be too painful to talk about right when it happens, when your heart mends, you come to understand that “A place in time/ Still belongs to us/ Stays preserved in my mind/ In the memories/ There is solace.” In other words, what may have been too raw for many in the initial days, weeks and even months in late 2001 is more than worth a second look — well, listen — now.”

We won’t bore you with the details of all of the album’s magical ballads, but we do encourage you to give "Lead The Way" and "Reflections" a listen. Ballads aside, the album is a great mix of moods. Her 80s covers are sensitively executed with a delightful mix of Mariah’s sultry lower register and honey-sweet whistle tones. Vocal delivery aside, the soundtrack is a carefully curated showcase of Mariah’s appreciation of the 1980s disco era. Mariah asked Rick James (yes, that Rick James) to hook her up with a song. The end result was "All My Life," a sexy, playful dance track with that bassline that dominated dance music of the 80s. Critics have knocked her choice of guest artists on the track, but we disagree. At the time of its release, her featured artists - including Fabulous, Busta Rhymes, and Ludacris - added lighthearted hip-hop lyrics and a flavour that compliments Mariah’s performance.

Thanks to the #JusticeForGlitter movement on Twitter, the world has a chance to realize that, damn, we did Mariah dirty. The hashtag came about while a group of diehard fans took to Twitter to gush about the release of her 2018 album, Caution:

What started out as a small group of diehard fans praising the album using the hashtag turned into a true rags-to-riches story. Following a Change.org petition endorsed by Mariah herself, Glitter found a new wave of popularity and eventually became the #1 selling album on iTunes in late 2018, beating new releases from Ariana Grande and John Legend. Since then, it has been published on major streaming platforms (finally!) and has earned the (positive) critical acclaim it deserves. 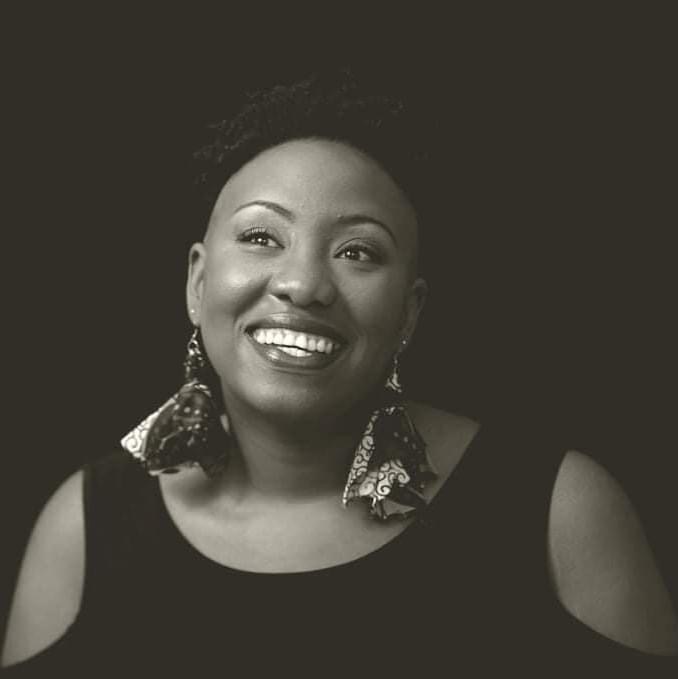 Louise is an orchestral percussionist and pannist with a passion for all things music. Occasionally, Louise is known to sing contemporary music, covering reggae, r&b, and other styles with a simple yet exquisite sound.

Louise has spent several years in music education and firmly believes that all children ought to be exposed to music, period. While Louise wishes to return to the field someday, she is focused on attending graduate school soon.