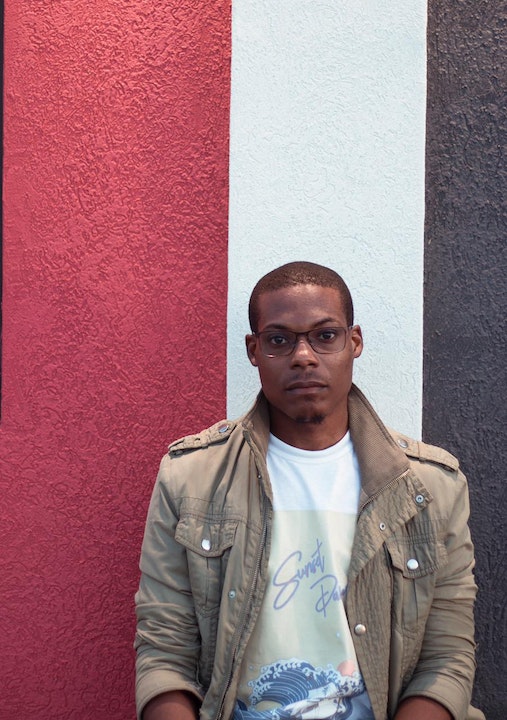 Wasn’t that a spectacular E&E interview?

I know I know….you’re asking yourself what in the world is E&E

E&E is the abbreviation for ENTERTAINING and EDUCATIONAL (yes I just made that up, don’t judge me HAHA!)

In this article(part 1), we’ll be focusing on the entertainment side of things and getting to know the real Cory Kayce. Part 2 will allow us to look at what it really takes to release music.

So let’s get started

Cory Kayce is a 27-year old Trini rapper (ladies I already know what you’re thinking WINK)  who came onto the rap scene in 2014. Ever since he was a youth his teachers noticed his gift of Creative Writing and fascination with poetry. That gift allowed him to read, memorize, and recite poetry in a very short space of time, which allowed him to rap along with Eminem as his music played on his cassette player (haven’t seen one of those in a while.). He, later, honed that gift and became a master lyricist and producer.

Perfecting your craft isn’t only about practicing, but also gaining the knowledge and training needed to pretty much be your own boss. Cory’s done just that! He studied Sound Recording Music Production at National Energy Skills Centre(NESC) and Music Management in an online course with Berklee College. So now, Cory is able to not only rap but also produce for himself WOW.

Cory, an integral member of the group Collective has been hard at work and has 10 releases (8 singles and 2 EP’s) (all of which sound AMAZING!)  His UK audience loves Sound of the Drums...I can see why, it’s a banger! (see what I did there? HAHA)

But seriously, Sound of the Drums holds a great deal of significance to it. It was released on his father’s birthday, April 24th. Cory’s dad, Eric Alexander Crawford, was born on April 24th, 1957, and passed away on October 31st, 2020. Mr. Crawford was a man of strength and integrity who taught his sons and nephew exactly what it means to be a man. No no...I didn’t say ‘ male’, I said M-A-N. There’s a huge difference you know. A man is patient, kind, disciplined, and honorable.  And that’s exactly what Mr.Cawford showed the young men of his family to be. He showed them how to be gentlemen and he succeeded. Well done Mr.Crawford; the world needs more men like you.

With those values being firmly instilled in him, it’s no wonder that Cory has such a strong work ethic. He has collaborated with quite a few up-and-coming artists such as Nico, Jacko Jus Chill, Illusionist, and Jay Dot, and right now he is working with Gucci and Nello. While all of his music is meaningful, Summer Dreams walks us through Cory’s identity crisis, a situation that most of us are all too familiar with- the battle between who we were told to be and who we really are. And that’s how the name Cory Kayce came about. It’s a combination of his real name i.e who he was taught to be (Cory) and who he wants to be (Kayce).

Side note...Did I mention that Cory is also studying to become a Phlebotomist? No? Well, he is. Pretty soon he’s going to be drawing blood for testing and NOT what first comes to your mind when you hear the word phlebotomist, a spectator of female derrieres HAHA. How did that come about you ask? Well, fun fact, Cory moved to New York in 2007, and whilst at high school, he obtained his license in Practical Nursing and Emergency Medical Technician(EMT)...not your everyday rapper, I KNOW. His mother, wanting the best for him, encouraged him to pursue a career in the medical field and so he did. But his true passion is MUSIC.

But I digress, his music is known in 61 countries, including Russia (WOW) and he’s had 51,000 streams thus far (double WOW).

In part 2 we’ll focus on the business side of releasing music...so stay tuned!

Until then here’s what I want you to do:

You can purchase Cory’s music on Apple and Spotify. Basically, his music is on most digital stores, including Amazon music.

And...check him out on the following platforms: 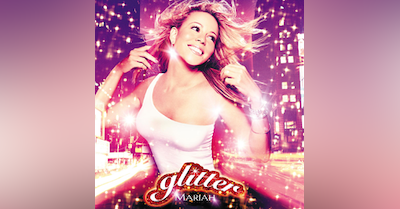 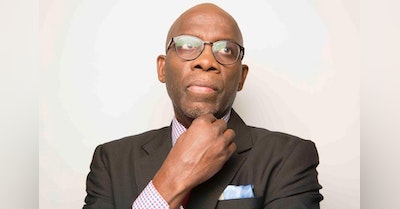