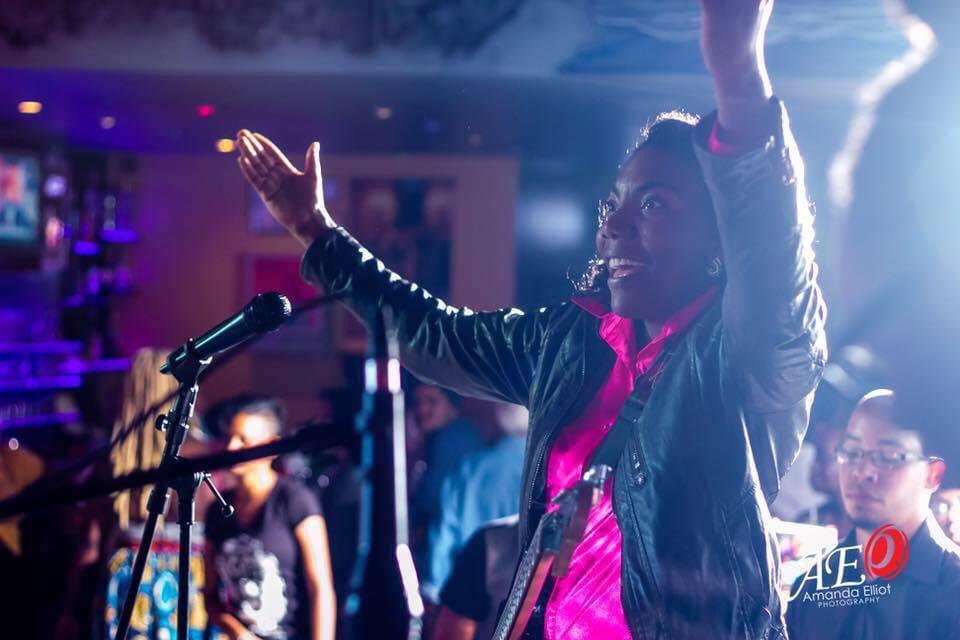 In this weeks’ episode, we celebrate Kemi’s 30th birthday….the big 30!

Kemi has graced us with two songs. In the first segment, we hear ‘Take Me to Church’ (a cover, originally sang by Hozier) and in the second segment one of Kemi’s originals ‘Ever Wonder’.

This week our guest is ‘Lyrix’, a Trini rapper. And together they discussed the ultra-sensitive topic of ‘No Carnival No Soca and let the other artists breathe’ in segment one, and in segment two they proposed that radio stations dial down the volume of Soca airplay from 80-90% to 60% during the Carnival season, giving other genres a chance to be heard. They approached it from three angles.

The Trini Carnival season is a time where our radio stations are bombarded with Soca music 24/7 without any acknowledgment of the other genres of music. And while Soca is a HUGE part of our culture, it’s not the only genre of music that’s available to Trini artists.

COVID19 put us in a position where Carnival 2021 could not happen, which left a lot of people wondering why some of the same rituals were kept up, mainly the 24/7 Soca. Because really, if there’s no Carnival how can we follow instructions to jump and wave and misbehave?

So while some of us were ‘lost’ without our Carnival rituals i.e the fetes and ‘going out on d road’ others breathed a sigh of relief. Not because they hate our culture but because the 24/7 Soca is a bit much. Artists of other genres most likely thought that at least now their music would get air time. But that was not the case. Because as it is now, the ratio of music played on the radio stations during this season is 80-90% Soca. So what both Kemi and Lyrics proposed is a fairer distribution of 60%(soca) to 40%(alternative/undiscovered artists).

They mentioned a hypothetical situation where they approach CAZIQ with a business proposal that would involve playing undiscovered artists only, for a fee, with the understanding being that the more ‘popular artists’ take a temporary backseat.

The mere fact that a conversation like this is happening means that change is on the horizon. So, thank you Lyrics and Kemi.

And Kemi, we all would like to wish you a HAPPY 30th BIRTHDAY !!! 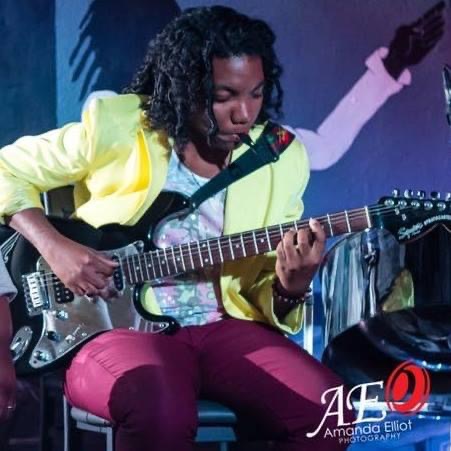